"The mouse-sized species, called the Somali sengi, became a ‘lost species’ following its last scientific recording in 1968 – in spite of local sightings, which ultimately were never confirmed. Until now, with the adorable little creature having been found alive and well in Djibouti, a country in the Horn of Africa, during a scientific expedition." … END_OF_DOCUMENT_TOKEN_TO_BE_REPLACED 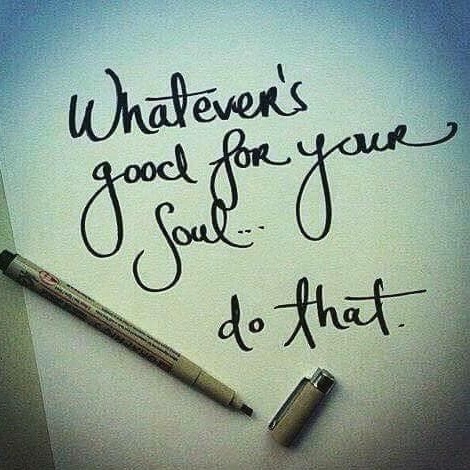 Follow LIFE on the HALF SHELL on WordPress.com
Join 24 other followers

Life on the Half Shell
Videos

“When I stand before God at the end of my life, I would hope that I would not have a single bit of talent left, and could say, 'I used everything you gave me.”
― Erma Bombeck