An ultrasound today revealed that the National Zoo’s resident giant panda, Mei Xiang, could be expecting.

A signal of hope emitted from the Smithsonian’s National Zoo this morning as caretakers discovered that resident giant panda Mei Xiang (may-SHONG) may be pregnant. An ultrasound revealed tissues that indicate a baby panda could be growing, though it is too early to tell for certain whether mother Mei Xiang will come to term. Veterinarians first detected fetal tissue last week, and have have seen other encouraging signs, including developing skeletal structures and strong blood flow within Mei Xiang’s uterus. 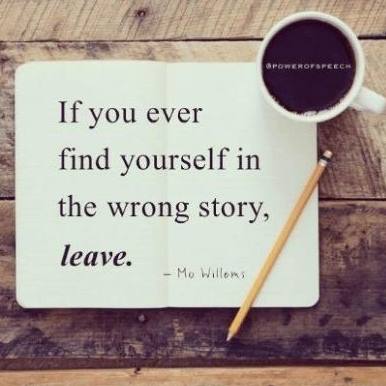